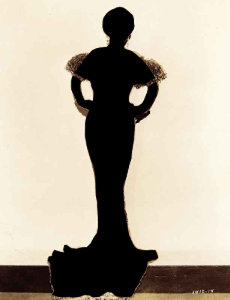 The Tao of Mae West

Reflections on all things wonderful! 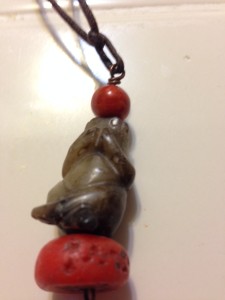 This is my “SPEAK NO EVIL” Monkey Pendant

Beautiful, isn’t he? I bought him twenty years ago from a jewelry maker named Judith Helburn. She traveled with her husband, an archeologist, and the bead on which this monkey sits is very old coral. The monkey himself is jade, not valuable, but wonderful. I love it. For more than a decade I wore it nearly every day.

Since Mike’s death, however, I’ve been collecting crosses – “hope on a rope” I call them all and they bring me peace. Friends know about my sensitivity to metal, and so I’ve received several lovely pendants as gifts. My wardrobe has grown and this monkey is much less often around my neck.

Just over a month ago I spoke to a friend –  about her friend. Both had become a huge part of my life as a widow, and because of that – I felt some compulsion to counsel them and to question their relationship. I spoke with love and concern.. thinking that I was helping. But I hurt someone’s feelings and lost both of them as friends forever.  Apologies don’t always work. They’ll move on. So will I. Lesson learned.

I should have been wearing my monkey.

The Tao of Mae West

Reflections on all things wonderful!